A Regional Vice President (Three Regional Positions) acts as the primary point of contact between SUSK and our member organizations:

The positions of VP East, Central, and West provide exciting opportunities to meet fellow Ukrainian Canadians from across the nation and work together to embrace Ukrainian heritage. 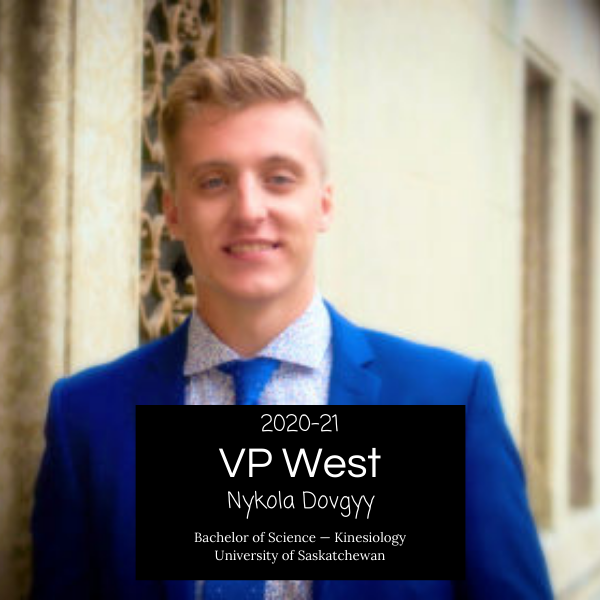 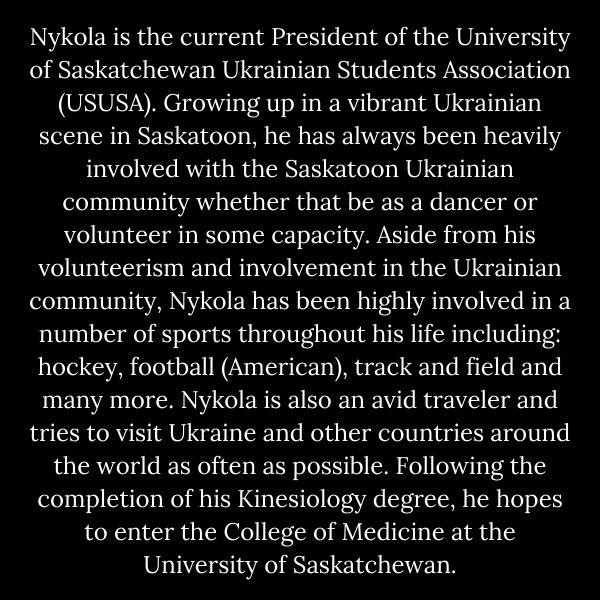 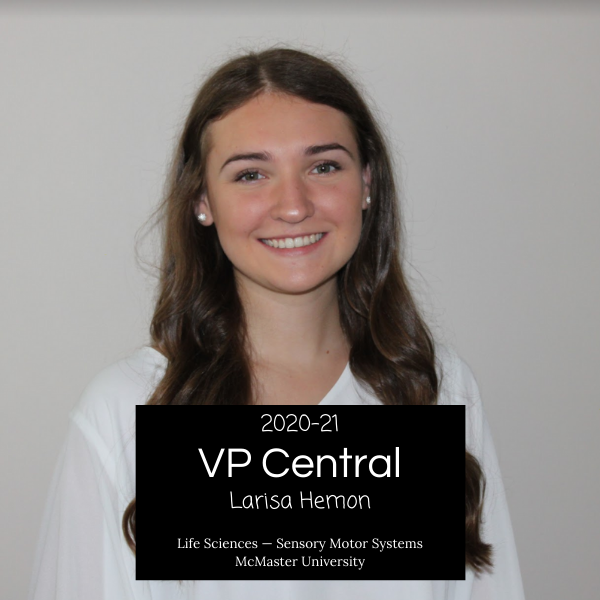 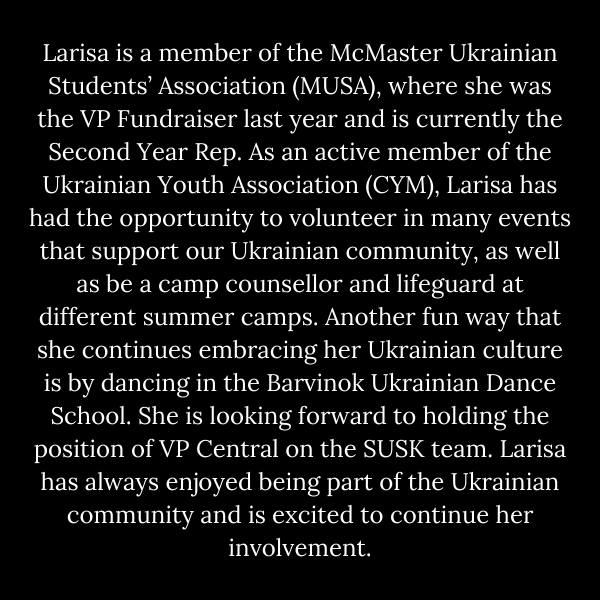 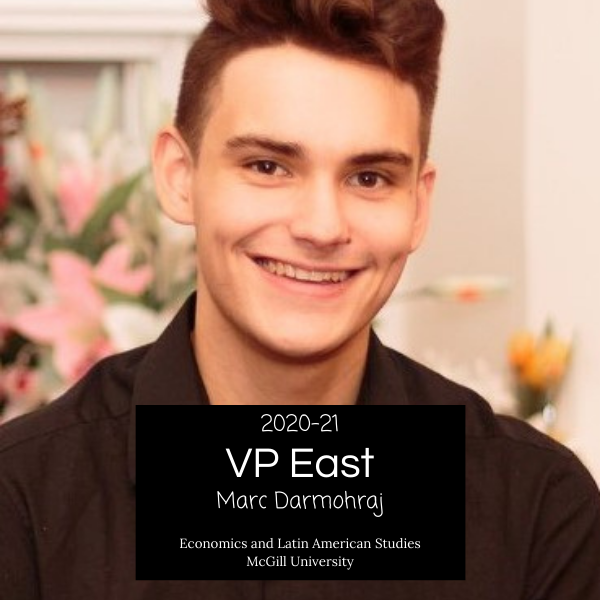 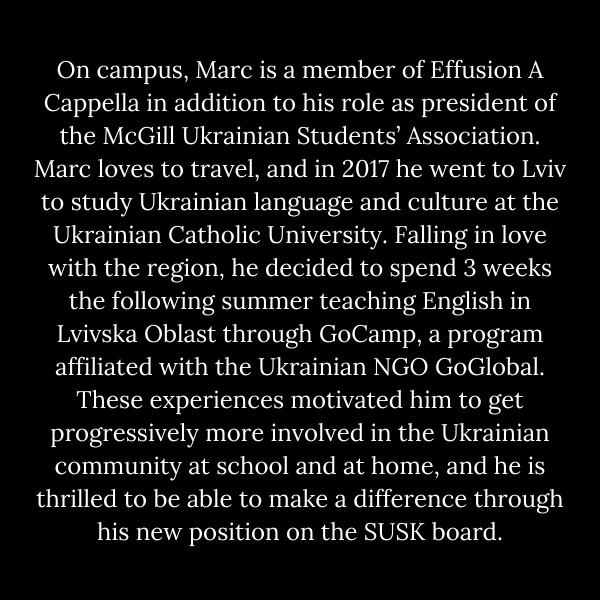