Meet our Speakers for SUSK Congress 2021 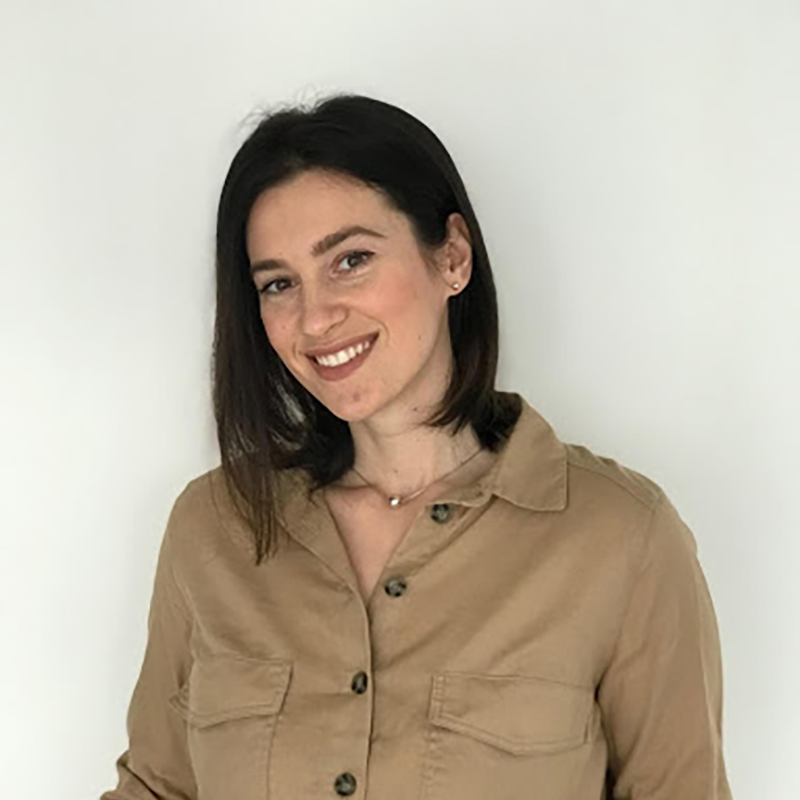 Anna Otroshchenko is the co-founder of a mobile application development agency called Otrofy based in Toronto. She moved to Canada in 2018 and started life from scratch. Anna worked as a lawyer in Lviv, Ukraine for 5 years, but decided to switch her career and jumped into the IT area, where she worked as an HR/Recruiter for more then 2 years. In Canada, Anna continued to work with technologies, but on the development side. Otrofy started producing mobile apps that have been featured by Apple and Google. Now the company provides full-service mobile app development from zero to launch and beyond to start-ups and medium business. In addition to business, she also works as the Program Manager at Dalhousie University. Additionally, Anna and her husband have a podcast called “Все Включено” where they invite Ukrainians from all over the world to talk about the country they live in. Anna loves reading, especially business books and biographies, travelling, and meeting new people. 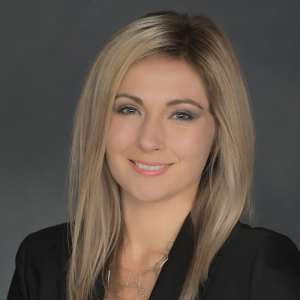 Mariia Kupriianova is the Executive Director of the Ukrainian World Congress (UWC). In this role, she oversees the delivery of UWC programs globally and leads the UWC international staff team with offices in Toronto, Kyiv, Brussels, and New York. With over a decade of experience in British and Ukrainian government organizations, as well as in the not for profit sector in Canada, Mariia had an extensive background in advocacy, international relations, stakeholder engagement, fundraising, communications, and team leadership. Mariia holds a number of prestigious awards, including the UK government Global Champions Award for Outstanding Leadership 2018). Mariia speaks 5 languages and hold an MBA from Vadym Het’man Kyiv National Economic University (joint program with Groupe ICN École de Management, Nancy). 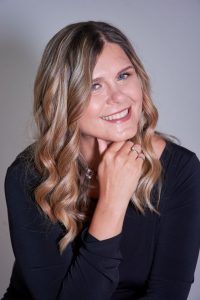 A proud Canadian-Ukrainian, Katherine Vellinga is CEO and Co-founder and inspiration behind Zirkova Vodka – an ultra-premium spirit made in Ukraine with a uniquely Canadian flare. Katherine’s journey into the world of fine spirits began when a decision to move to Ukraine in 1997 brought her to discovering the birthplace of vodka in the Cherkasy region. Katherine knew then that her calling was to bridge her homeland of Canada with her beloved Ukrainian roots, and so she along with her husband John brought the Zirkova brand to life, bringing the best spirits to the rest of the world.  Her mission is rooted in family, friends, food, and the magic that happens around a table.

Katherine’s passion doesn’t end at spirits, as she has helped raise over $400,000 for numerous human rights and charitable organizations and has been featured on CTV, CHCH, Newstalk 1010, iHeartRadio and others. Profiled by the LCBO as a “Woman in Spirits”, Katherine lives in Oakville with her husband John, who has been her life and business partner throughout this journey, and their two children. 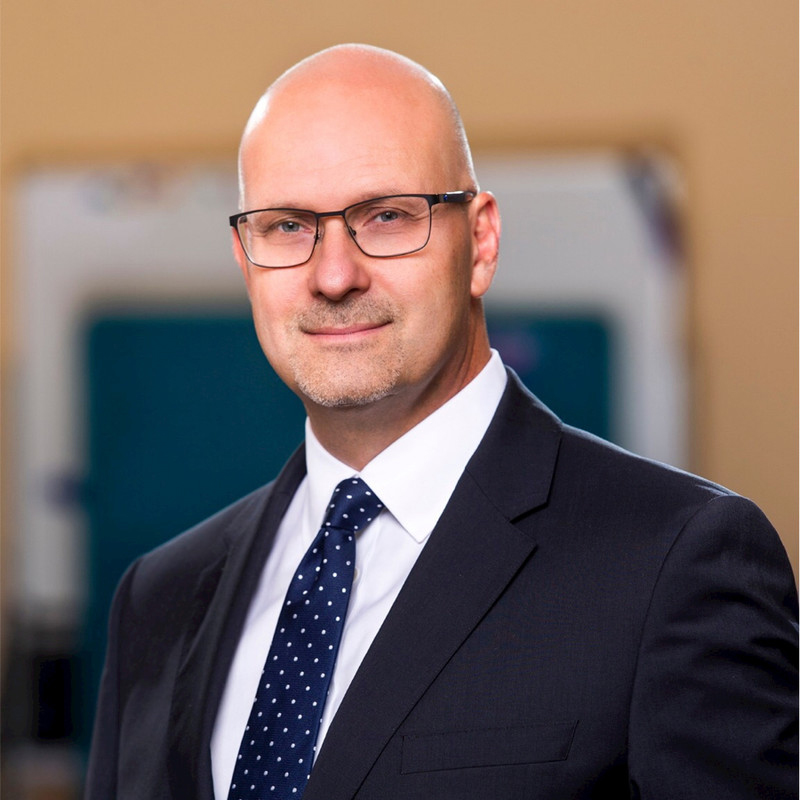 Daniel Bilak is a Ukrainian Canadian currently living in Ukraine. He holds an undergraduate degree in International Relations from the University of Toronto and a law degree from McGill University. Currently, he serves as Senior Counsel at Kinsteller, an international law firm, and previous to that, he was the Chief Investment Advisor to the Prime Minister of Ukraine. 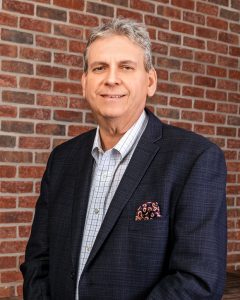 Eugene Roman is a modern-day renaissance man. “I’m a geek both at heart and in body. Computers, networks and software are my thing,” says the former executive vice-president of digital excellence and technology advisor for Canadian Tire Corporation who got his start as a member of the “Fab 5,” a group of innovators who perfected the 10 gbps laser. Their disruptive technology still powers 90 percent of the internet today.
Eugene has managed to pair his career as a senior business and technology leader at major Canadian companies that include Nortel Networks, Bell Canada, OpenText and Canadian Tire, with another completely different passion …. he’s a lifelong second-generation beekeeper and actively works on saving the bee population from extinction. His wide-ranging expertise in systems, cyber ecosystems and how the digital world works are his passions. He has been a frequent expert speaker about the future of the digital global village.

Eugene has volunteered over many years at many different post-secondary institutions and believes it is a great way to “pay it forward”.
He is the former Chair of the board at Ukrainian Credit Union and was one of the catalysts in pivoting Ukrainian Credit Union into the largest credit union in Canada serving the province of Ontario.
He also chairs the Ukrainian Catholic Education Foundation (Canada), which supports the Ukrainian Catholic University in Lviv Ukraine – the only Catholic university in what was the former Soviet Union.
Eugene holds a Master’s degree in business administration, an undergraduate degree
in economics/geography, and is both a certified professional accountant (CPA) and a graduate of the Institute of Corporate Directors program. In 2015, Eugene was named CIO of the Year by RIS News and Canada’s CIO of the Year (Private Sector) by the
Information Technology Association of Canada.
He sits on a number of public company boards in the tech and financial services sectors. 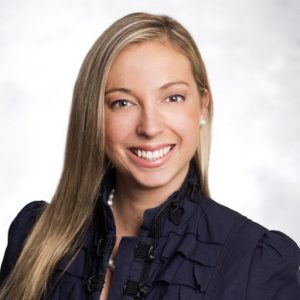 Sonia is a Ukrainian-Canadian lawyer, activist and Earth advocate with more than 15 years’ experience working in international business, law, community engagement and economic development. Sonia has done business in more than a dozen countries, having begun her career in project finance law at two of Canada’s largest law firms. Sonia has worked for the Public Defender’s Office in Argentina, for the United Nations Development Program in Ukraine, where she worked as legal advisor to the Prime Minister of Ukraine, and for the President of the Commission of Human Rights and Justice in Mexico.

In 2013, along with Tahltan Elder and former Chief, and a Board of Indigenous leaders from across Canada, Sonia co-founded the Global Indigenous Development Trust that works to empower indigenous communities to be decision-makers in the development of their lands and natural resources, building life economies and healthy futures for all people. Sonia led in the creation of the University of Toronto’s Center for Global Engineering Reconciliation Through Engineering Initiative (RTEI) – a collaborative, ‘two- eyed seeing’ approach to applied research in the areas of energy, housing, water, food and transportation infrastructure founded in life systems. Sonia also most recently served as Counsel and Special Advisor to the Temerty Foundation, supporting its mission of building healthy, thriving communities in Ukraine and the diaspora. Sonia actively participates as a speaker around the world on topics related to social innovation, meaningful engagement and collaboration, life economies, the power of partnerships and the benefits of informed, empowered and engaged communities.

Sonia has been a TEDx speaker and author of, “A New Human Story: A Co-Creators Guide to Living our True Potential.”

Meet our Professionals for SUSK Congress 2021